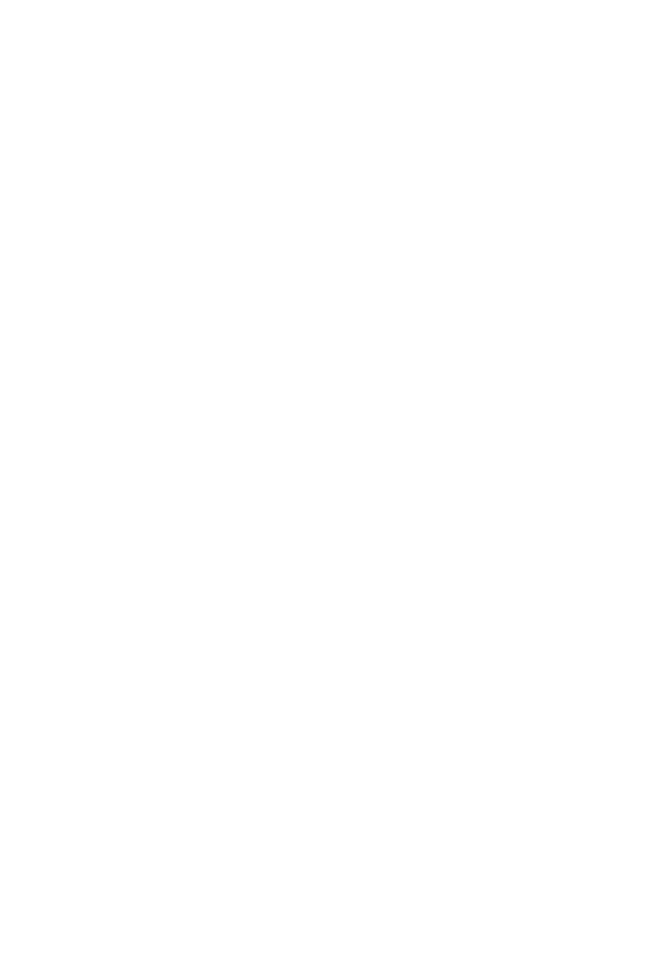 History being made today

The research and Tangata Whenua evidence presented during the course of the Waitangi Tribunal Hearings to date, have shown how Mōkai Pātea Tupuna fought the battle to hold on to Maori Land. Including trying to participate in the legally accepted practice of the settler government since the late 1800’s in the Native Land Court.

The price was high. Our Tupuna despite frequent requests to have land court hearings in their own district so Kaumatua would not have to travel far, were declined many times. With the cost and distance of travelling to hearings outside the Mōkai Pātea our people had to stay in conditions that were not good for their health and well-being while court sessions were held. Sadly some passed, away from home while attending hearings. The distance and cost meant our Tupuna were not always able to attend and defend their cases. Resulting in the further alienation of land.

The last major Maori Land Court Hearing held in Mōkai Pātea Rohe was in 1894 at Moawhango. Despite repeated requests to have hearings in the Rohe since then our people have always had to travel out of their Rohe to attend Land Court hearings related to their land. There was apparently a hearing in 1997 in Taihape regarding Rangipo North 8. But hearings held locally have been few and with many years in between.

During the hearings held for WAI:2180 Taihape District hearings, Waitangi Tribunal panel judge Harvey offered to hold Maori Land Court hearings in the district if the Tangata wished. With thanks to Judge Harvey, today is a historical day. As the first Maori Land Court hearing since 1894 will be held at the Taihape District Court. The court will hear matters relating to the Marae reserve and land exchange for Opaea Marae.

If you can tautoko, support this historic occasion it starts at 11am Taihape District Court. 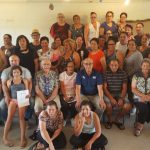