The Trust was set up by the four Rūnanga representing the four iwi of Mōkai Pātea.  Ngāi Te Ohuake, Ngāti Hauiti, Ngāti Tamakōpiri and Ngāti Whitikaupeka. 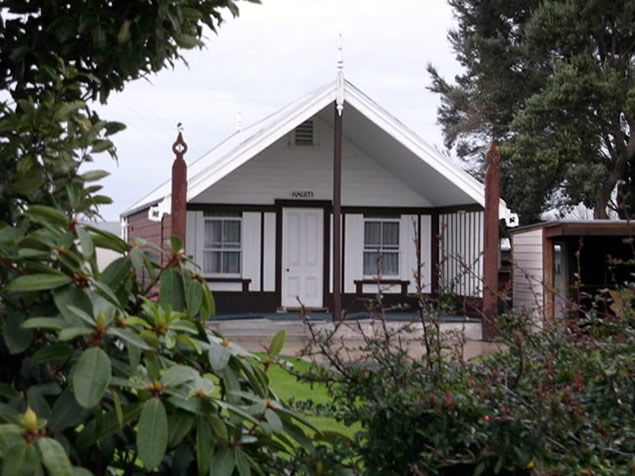 Tribal tradition tells us that Hauiti descends from the eponymous explorer Tamatea Pōkai Whenua.  He is attributed with naming many places in the Rangitīkei district and leaving a number of mōkai at certain locations.

Another tupuna of note was Mātangi who came to the Rangitīkei from the Wairarapa.  On his journey of discovery, Mātangi also named various places along the central Rangitīkei River.  His descendants married various members of Ngāti Hauiti and gave rise to the Ngāti Tumokai hapū.

Neither Tamatea Pōkai Whenua nor Mātangi stayed in the district for long and it wasn’t until some generations later that Punua, a descendant of Tamatea, settled in the Mōkai Pātea area.  At this time Tupakihi, brother of Tuwharaukiekie and a descendant of Orotu and Tamatea, came into prominence.  He was instrumental in arranging Ngāti Apa’s migration from Taupō to the southern Rangitīkei takiwā.

Subsequently, Hauiti came into the area and permanently occupied the central Rangitīkei valley.  He was a contemporary and cousin of Whitikaupeka and Te Ohuake and built several pā and kainga throughout the takiwā including Okahupokia, Omanono and Otara.  These assisted him in defending the area from enemy forces including Ngāti Apa and Ngāti Kahungunu.  Through ancestry and military force, Hauiti was successful in establishing the traditional boundaries of Ngāti Hauiti.

However, the rights established by Hauiti could only be legitimised through the continued occupation of the area by his descendants.  Hauiti’s daughter, Hinehuanoa, married Waihoto, a descendant of Mātangi, and thus was successful in strengthening Ngāti Hauiti’s claims to the westward side of the Rangitīkei River.

About the same time, her nephew Tamatereka, along with their relative Tutemohuta, was successful in repelling a superior force of Ngāti Kahungunu who sought retribution for an earlier defeat.  This took place at Omanono pā at Otara.

Tautahi, the grandson of Hinehuanoa, married Hinemanu, thus creating a frail but lasting link with Ngāti Kahungunu.  They lived primarily in the central reaches of the Rangitīkei and their descendants dominated Ngāti Hauiti affairs with some eventually forming their own autonomous hapū such as Ngāti Hinemanu.

Thus, through military force, marriage and occupation, the rights of Ngāti Hauiti to the central Rangitīkei were strengthened and consolidated. 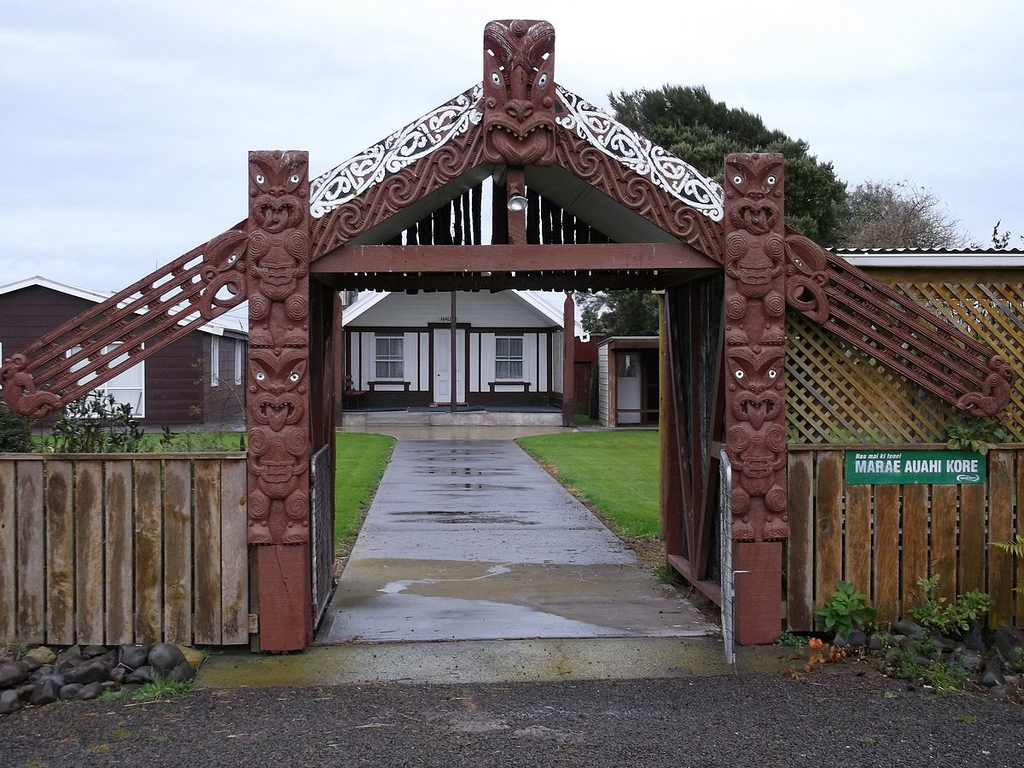 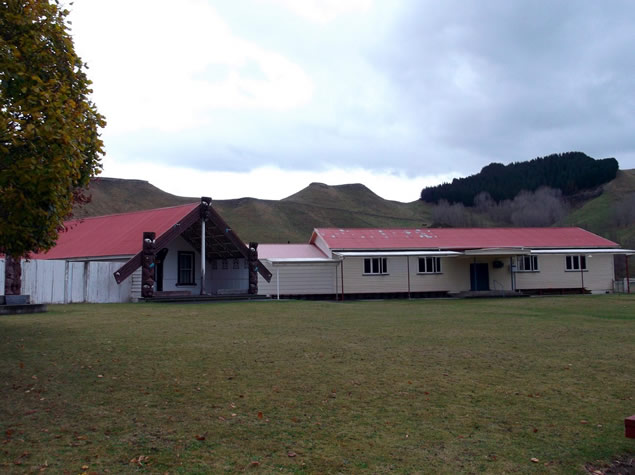